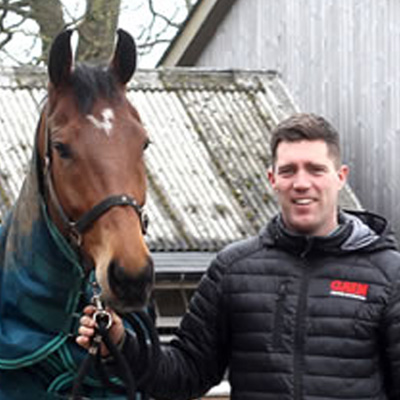 We have created a young team led by Liam Bailey with a range of experience which defies its years and is very capable of delivering to the high standards we set ourselves. We have an excellent balance of racing knowledge and exceptional animal husbandry skills ensuring that our horses have the best possible care and handling to achieve success on the track. 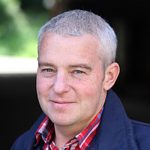