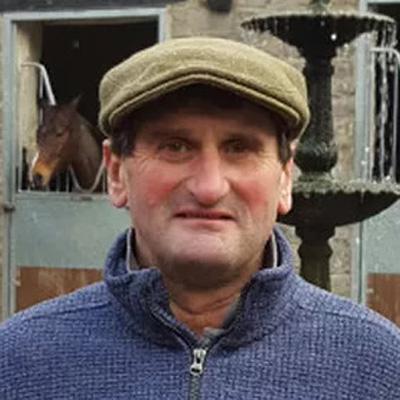 Training from one of the most famous yards in Middleham

Together the Fairhursts` take a very active 'hands on' part in the running of their yard and can be seen riding out daily.

They encourage syndicate ownership and partnerships and are supported by a loyal and hardworking staff. 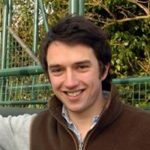 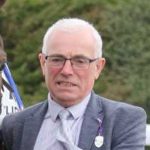